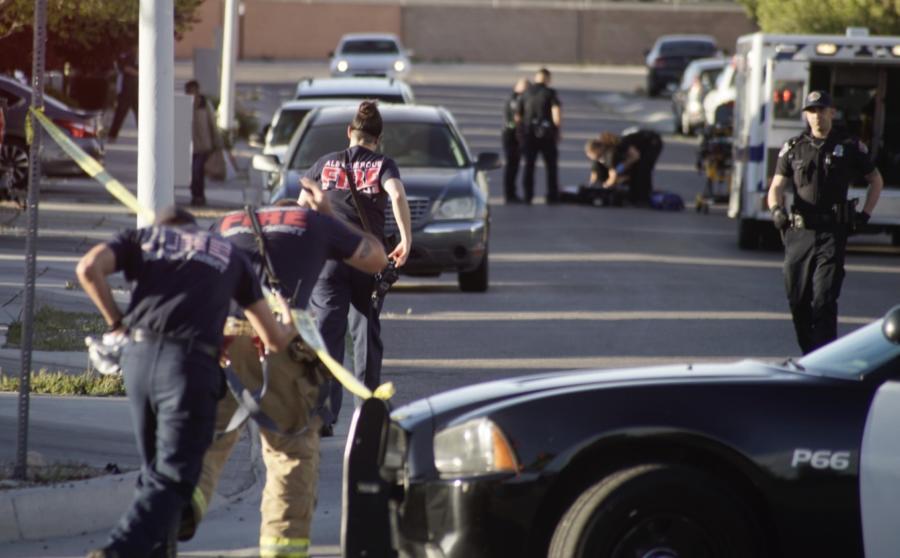 Eight-year-old Diamond Williams, who was found shot in her home on Sunday, has died, according to Albuquerque police.

After remaining largely silent on a wave of violence that swept across the city and took eight lives in the past week, the Albuquerque Police Department released a bevy of updates on victims, suspects and investigation progress late Friday afternoon.

APD spokesman Gilbert Gallegos outlined the investigations in an email:

⋄  Last Saturday morning, officers responded to the 1100 block of Via Chamisa NE and found 38-year-old Erica Nilsen dead inside a home. Gallegos said the case is still under investigation, no arrests have been made and APD is awaiting an autopsy to find out how she died.

⋄  Last Saturday afternoon, a family member found Cecily Corazon, 43, and Anthony D’Agostino, 47, shot to death inside a home in the 600 block of Princeton SE. Although a final determination has not been made, Gallegos said detectives believe D’Agostino killed Corazon and then himself.

⋄  On Sunday evening, police responded to the 6700 block of Kelly NE and found 8-year-old Diamond Williams shot. The girl was taken to a hospital and later died. Gallegos said no arrests have been made, the investigation is ongoing, and APD continues to work with the Children, Youth and Families Department, as two other children were in the home when the shooting occurred but the parents were away.

⋄  On Monday afternoon, officers responded to a shooting in the 1000 block of 72nd NW, near Glen Rio, and found 15-year-old Martin Maestas shot to death. Gallegos said that no arrests have been made in the “intensive” investigation and that APD is working with the District Attorney’s Office to identify those involved.

⋄  On Tuesday, police arrested Moses Johnson III and charged him with child abuse in the death of his 11-month-old daughter, Kalahaya, after the baby died earlier that day at a motel on San Mateo, near Central. Johnson originally told police his daughter drowned in the motel’s pool, but later said he left her in the bathroom for several hours with the shower running because she had bronchitis.