Man accused of kidnapping woman after work, raping her at gunpoint 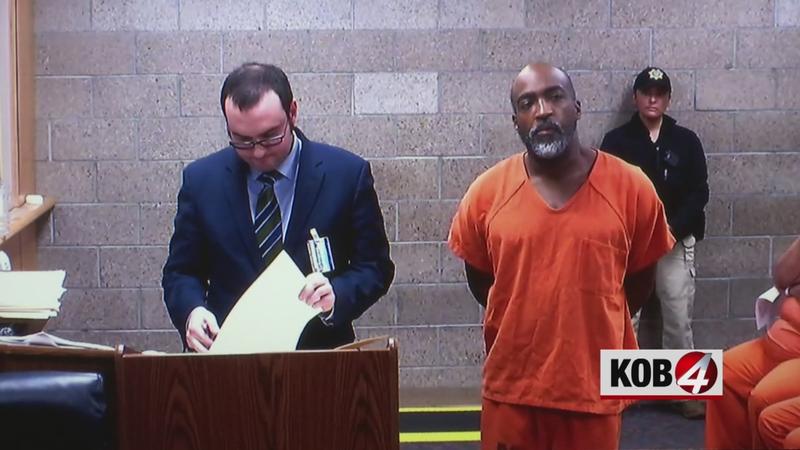 ALBUQUERQUE, N.M.- An Albuquerque man is charged with kidnapping and raping a woman.

The alleged victim told detectives she had just finished work at the Subway on Central near Rio Grande when a man approached her in the parking lot, pulled out a knife and told her to get in her car.

She told investigators the man, later identified as Darius Gonzales, drove her car to a different location and raped her at gunpoint inside her car.

The woman told police that Gonzales told her “Now you have my DNA, I know you’ll call the cops and I know I’m going to jail.”

Gonzales was already a convicted sex offender and had a warrant out for his arrest for failing to register as a sex offender.

Gonzales made his first court appearance Wednesday. The district attorney’s office has filed a motion for pretrial detention, which will be decided on at a later date.