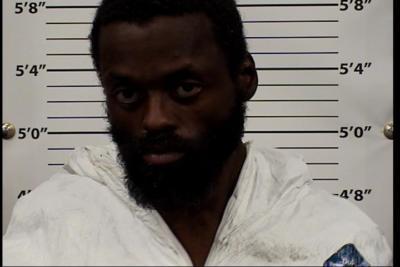 ALBUQUERQUE, N.M. — A man is behind bars after police say he stabbed a fast-food restaurant employee in the neck during an attempted robbery Tuesday in northwest Albuquerque.

According to a criminal complaint filed in Metropolitan Court, police responded to an armed robbery around 8 a.m. at the Whataburger, near Menaul and Broadway NW, where Parks had locked himself in the restaurant bathroom.

Jeffries told police he was carrying $2,000 in deposit money to his car in a plastic bag when he saw Parks, who he recognized as a frequent visitor of the restaurant.

Read More at the Albuquerque Journal…