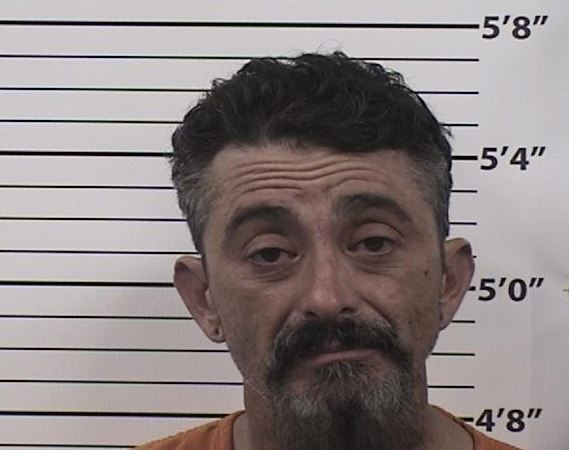 One of a kind. Irreplaceable.

Diaz would have no way of knowing that the driver pulling alongside him was high on meth, delusional and thought Diaz was a threat to him and his friends. That’s why Donald Duquette, 51, pulled out a gun and fired several bullets into Diaz’s truck, one fatally striking him in the head, according to police.

“Nobody would want to hurt Ruben,” co-worker Pamelove Powell said. “He didn’t have enemies.”

More than 18 hours after Diaz’s body was found, Albuquerque police said, Duquette showed up at the New Mexico State Police headquarters in tears, telling officers he shot Diaz apparently during a drug-fueled delusion – believing Diaz was going to kidnap his friend and sell her for heroin.

A longtime paramedic until June of last year, Duquette was booked into the Metropolitan Detention Center on Tuesday morning on an open count of murder and shooting at or from a motor vehicle. Police said they were waiting for the Office of the Medical Investigator to officially identify the victim, but co-workers said the man killed was Diaz.

a 45-year-old father of two shot to death inside his work truck near the Big I early Monday.

See more at the Albuquerque Journal…